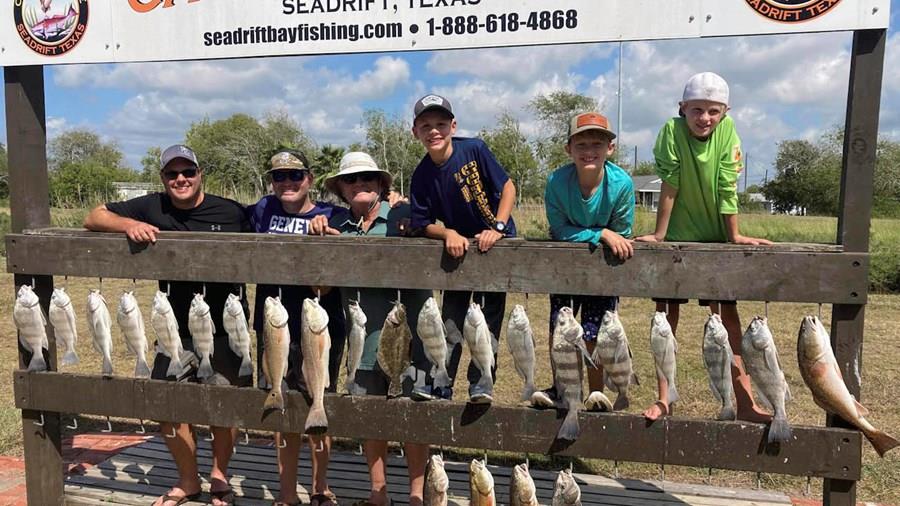 We had some really heavy boxes of complete mixed "Slam's" and lots of guests having a ball. One day's success isn't directly leading to a homerun the next day however. We've been dealing with big fluctuations in water levels as the conveyor belt of Hurricanes continues to rage at The Great State of Louisiana and that affects us for sure. We're building water again as Zeta charges the mid US. Trout, Redfish, Black Drum, Blue Catfish, and Flounder have been intercepted steadily mixed up over area structure. Transitions are always a challenge and one thing is for certain, we're heading for primetime wade fishing with artificial lures.

Our heavy schedule of client traffic dictated to us when we had to work on duck blinds. That was unfortunate as temperatures were still extra hot. The guides battled Yellow Jackets, Red Wasps, Water Moccasins, and Rattle Snakes to get the job done. It was fortunate/unfortunate but that's life. Client traffic has the schedule penned down and that's a good thing. If it were up to us, however, we'd never move much into the deep jungle marshes until it was at least "cool" outside. Capt. Braden Proctor described the terror as he and Capt. Justice Cunningham were finishing up cutting Palm in a Palm jungle marsh as darkness approached. He said he and Justice were finishing up cutting and he saw a rattlesnake come out of the woodwork, then another, and another and another. Justice dropped his limb loppers and beat feet the hell out of there. The cost of an average Rattle Snake bite to a human is $75,000.

Lodge Life - Giving Back as We Were Taught

We just finished our Pumpkin Patch fundraiser for the Calhoun County Youth Rodeo. It's been a multi-week siege pulling the venue together somedays runnin 18 to 20 hours deep as we set the stage for kiddos from all over the Golden The event was a lot of fun with nearly 300 kids on horseback. Stay tuned for awards presentation.

We've got lots and lots of great fishing ahead of us sooner or later. So if you're planning a trip, give us a call. 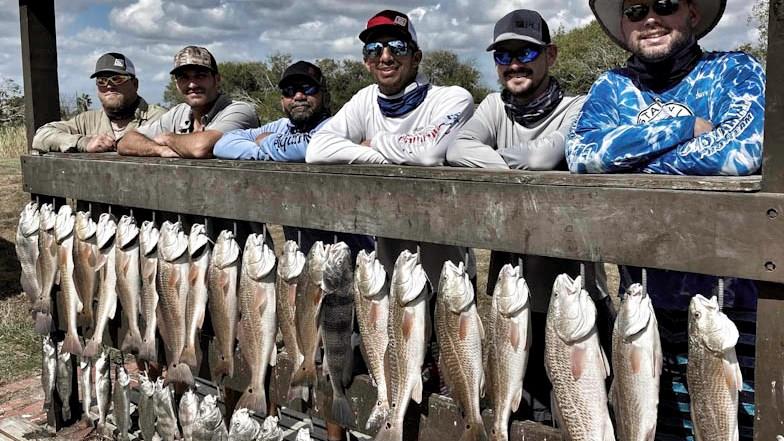 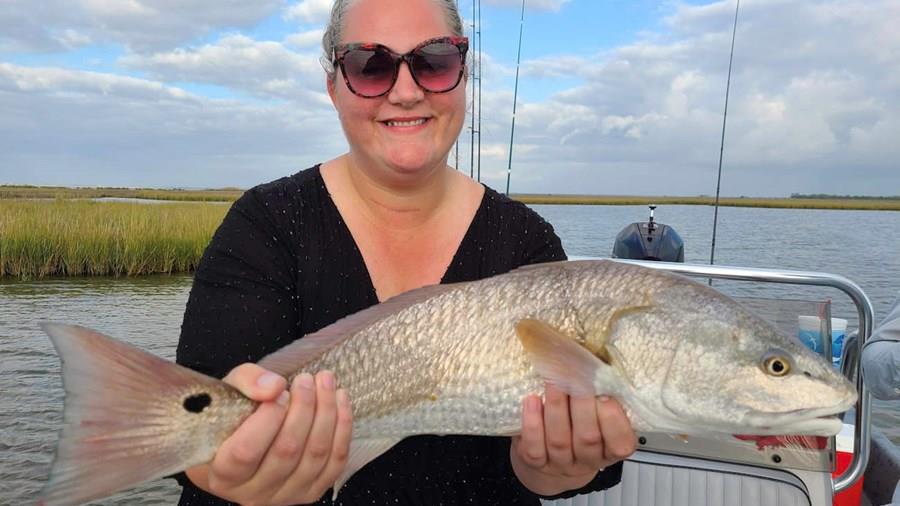 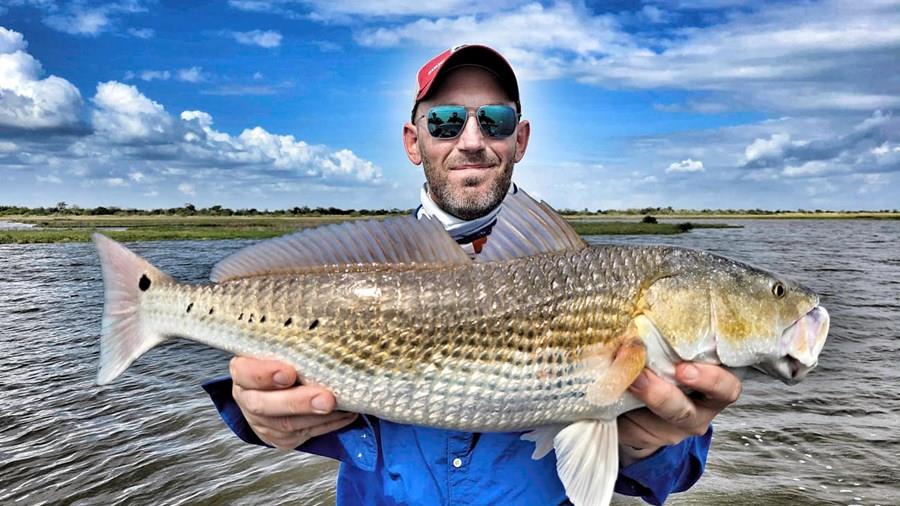 Posted 10/16/2021/By Kris
We're excited to welcome the changing of the seasons and cooler weather.

Great Fishing Has Been A Constant Theme

Trout Fishing, Back & Forth

Posted 6/22/2021/By Kris
In short order we're going to be talking about cool fronts and transitions to the hunting season.

Trout Transitions Ahead, 2021 Gonna Be Awesome