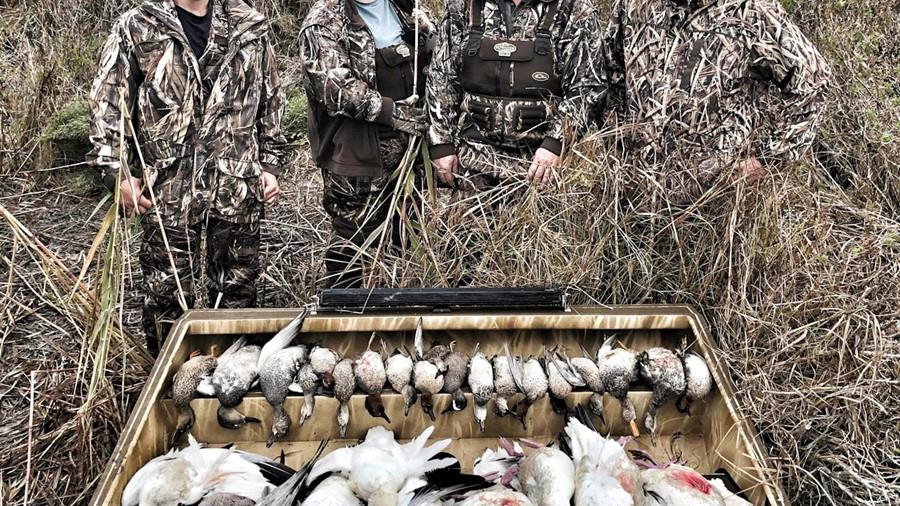 Mild weather setting in here around Christmas and it looks like it will extend through the 10th of January. That's got lots of folks "feeling fishy" and we've been hitting the back lakes and shallow mud/grass bays with great folks from all over the State and Nation. Timing is the biggest key right now as water temperatures play a key roll in the bite. Mid-day action definitely kicks things off and Capt. Jeff Garner on a airboat trip yesterday reported Redfish so thick you could walk on them. That doesn't mean you can get them to feed, however. Early, cool water encounters can be frustrating with the fish lethargic and non-aggressive. Capt. Ty Boedeker and Capt. Chris Cady both reported steady action yesterday but with a refined pallet for finfish and shrimp.

Steady to increasing numbers of puddlers has kept the guns blazing and of course the Redhead's are back in full force. With over 8' of rain on the lower half of The United States by this time last year, folks were concerned with Redhead's and other species which were very scattered. I thought that was comical. You just can't put that much persisten rainfall on the Southern Wintering grounds and expect things to be "peachy". 2019 has been a different year and a pretty dry Fall and Winter overall. That's right up our alley of wishlists and we've got heavy straps to prove it. Capt. James Cunningham reported Snow Geese making mistakes in heavy fog yesterday which put nearly a dozen on the straps with limits of Teal and mixed puddlers. Capt. Chris Cady reported similarly heavy straps of puddlers. Divers are doing it dirty in the afternoons with mixed puddlers including Pintail, Wigeon, and Gadwall gracing the blocks on the big Island.

We've got lots and lots of great hunting fishing ahead of us. So if you're planning a trip, get started HERE. 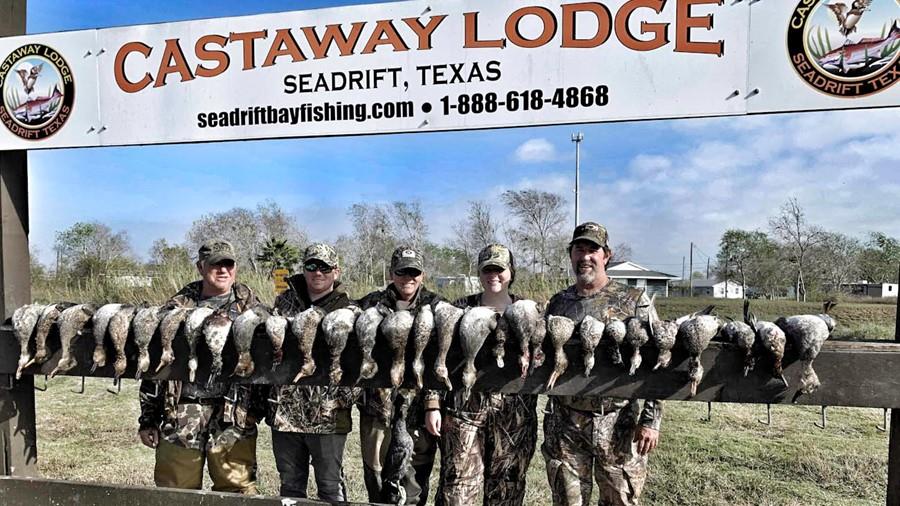 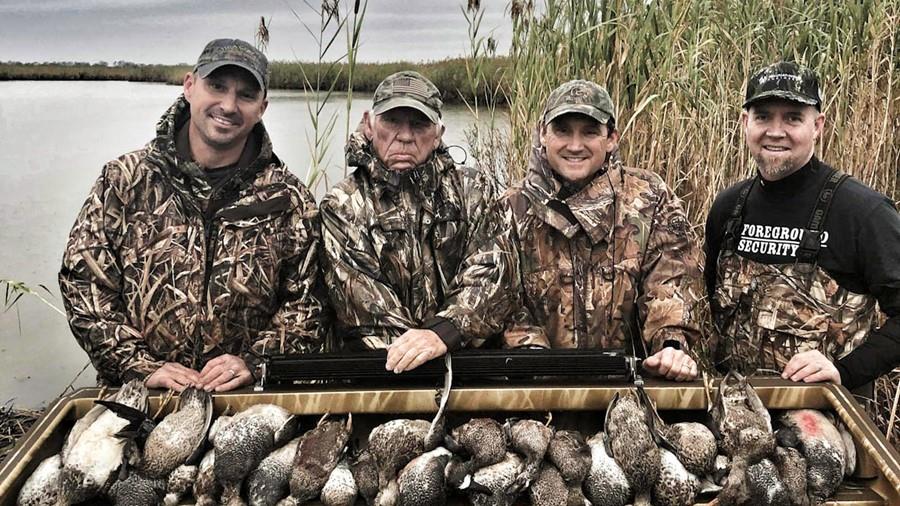 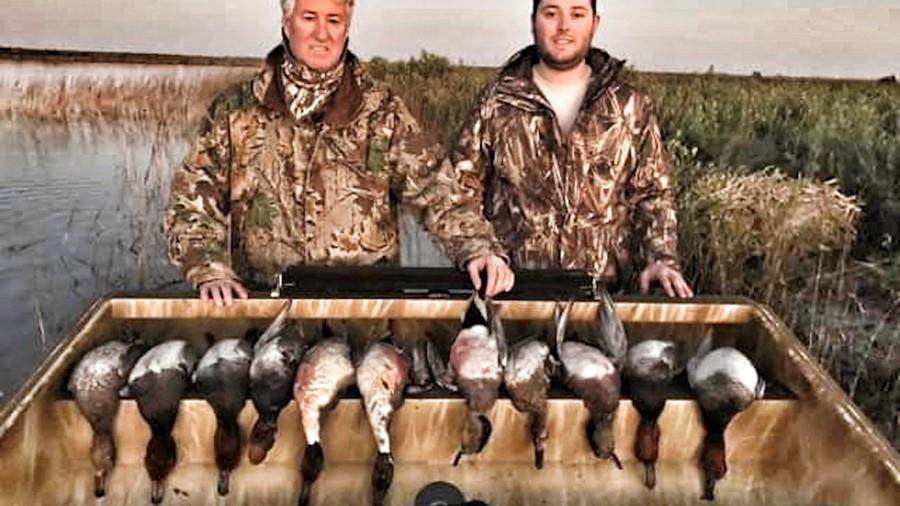 Posted 2/14/2020/By Kris
This years finish in the fishing tournament went to some local old salts headed up by Butch Hodges,